In a recent survey carried out by People Management, it found that a fifth of businesses are reopening workplaces from September and a third will oblige employees to come back in a certa 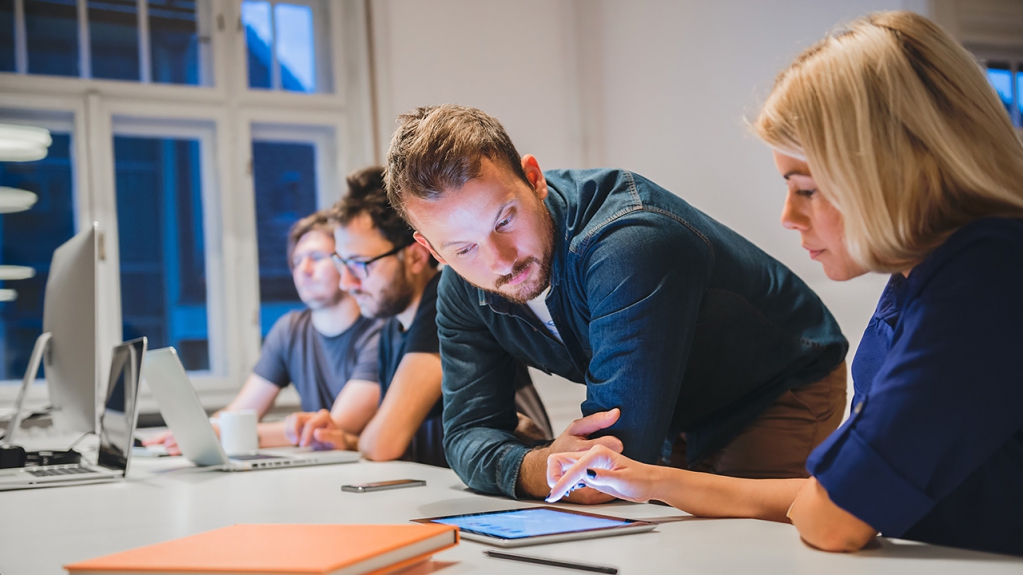 in number of days a week unless shielding.

Boris Johnson’s plans to encourage more people back into the workplace have met a mixed response. The prime minister had hoped that, by putting the onus on to employers for deciding whether it was safe to ask staff to return in England, organisations would start to get back to normal.

Some of the biggest firms operating in England, including the likes of Google and NatWest Group, have already said they are allowing office staff to work from home until 2021. Other firms, including EY, have announced plans for phased returns.

What are you doing in your business to deal with the return to work.

Want to get in touch?

Please submit your details below and we'll call you right back (during office hours).

Send us a message »